If you’re literally in the driver’s seat of all the driving, my question is, what are you doing right now when the roads are mostly empty and it would SEEM like now’s a good time for otherwise-disruptive construction projects, but that’s probably a stupid idea if you know anything about public health which I don’t. So the question is, how is Minnesota Commissioner of Transportation Margaret Anderson Kelliher spending her time?

The Commissioner is sewing, specifically masks, specifically during her break if she gets it from a workday devoted to keeping roads and bridges and public transit drivers and pedestrians safe during unprecedented public works weirdness. She’s got mad sewing skills which is a beautiful counterpart to her dayjob, which, as noted, is intense right now.

The Chariot is about owning the fact that you’ve got a lot going on right now, A LOT, none of it harmonious or synergy-ish unless you take serious charge and take serious time to balance the weighty with the frivolous, the daunting with the darning of a sock. It’d be awesome, today, if you’d stay off the roads. Because then maybe Margaret could get a hot minute to sew and get some peace and then return to work keeping Minnesota safe and uncongested and lovely.

The Chariot says, yeah you ARE the boss of whatever you’re the boss of right now, no passing of the buck cuz literally nobody’s open, but you DO get to call for breaks and you’ll be a better leader/driver/human if you can seek and strike that balance. 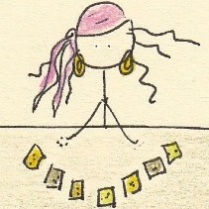 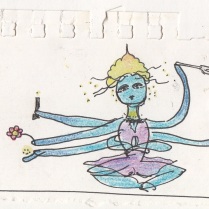 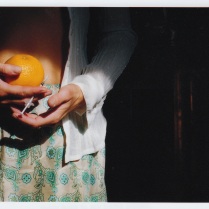 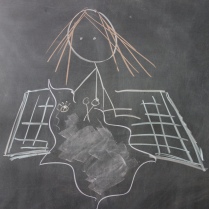 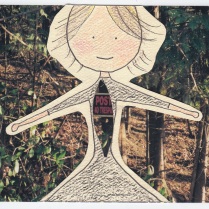 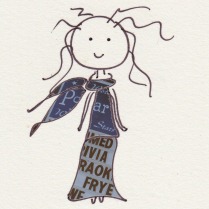 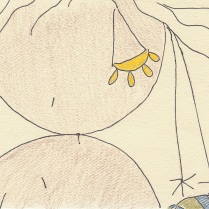 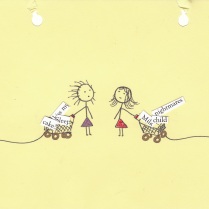 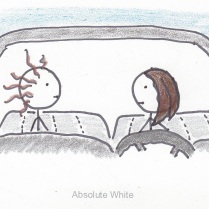 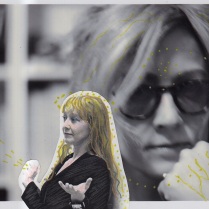 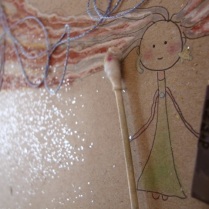 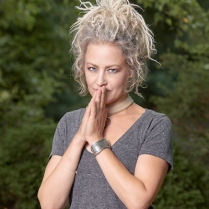